Homeopathy is the branch of medicine which is based on the principle that disease can be cured by strengthening the body’s natural defense mechanism.
This is in contrast to traditional (allopathic) medicine which uses drugs to suppress symptoms. Symptoms are the visible result of the body’s attempt to heal itself and should not be suppressed or covered up. Unlike allopathy, which considers some symptoms to be unrelated to an animal’s “condition,” in homeopathy all of the symptoms are examined as part of the disease process. Every symptom and characteristic can help determine the state of imbalance in the body.

In homeopathy, a medicine (remedy) is selected which would produce in a healthy body the same symptoms found in the sick animal. This substance is selected from herbs, minerals, and natural compounds which are then diluted beyond the point of possible toxicity.

The first recorded use of homeopathy was by Hippocrates in 400 B.C. He noticed that herbs given in a low dose tended to cure the same symptoms that they produced in a large poisoning dose. In 1790 a German physician, Samuel Hahnemann, made similar observations and spent the next twenty years developing a medical system around this principle.

The Law of Similars asserts that any substance that can cause symptoms when given to a healthy person can help to heal those who are experiencing similar symptoms in a disease state. Another way to say it is: “like cures like”. Example: drinking a small amount of alcohol for a hangover.

Hippocrates wrote “Through the like, disease is produced, and through the applications of like, it is cured.” Hippocrates was presented with a patient who couldn’t move and was paralyzed. He buried the patient from the neck down very firmly in the sand on the beach. Apparently, after a few hours of being buried, the patient could move again.

Arnica montana (mountain daisy) is easily crushed and bruised when stepped on. Healthy people who take the remedy can have a sensation of bruising anywhere in their body. Hence, when the remedy is given in a very diluted solution to the person who is truly bruised, they feel better.

The use of noise reduction headsets on an airplane is an example of "like cures like". The airplane noise has a certain frequency. The headset noise is the same frequency given back to the ear to cancel out the airplane noise.

Hippocrites, the father of modern medicine, first discovered this principle, but it wasn’t until the mid 1700’s when a physician named Samuel Hahnemann spent his life researching the subject. Hahnemann, a German physician, ahead of his time, considered the medicine of his era to be barbaric. Disappointed with his profession, he resorted to translating books to support his large family. The author of a particular book he was translating spoke about how Cinchona bark was effective in treating malaria because of the “bitterness of the bark”. Hahnemann refused to translate the book because of the incorrectness of the statement and challenged the other doctor.

He gave Cinchona bark (quinine) to himself, his family, friends, and anyone who would take it, The symptoms experienced by the subjects were exactly those of malaria. Hahnemann’s conclusion was that the reason Cinchona bark treated malaria was because “like cures like”. This process is called a “proving”. Hahnemann went on to “prove” over 200 more substances, all of which we use today in the practice of homeopathy.

The Father of Homeopathy

Homeopathy originated in 18th century Germany with Samuel Hahnemann (1755-1843), a physician and scholar whose practice served royalty and aristocracy. Disappointed in the medicine of his time, Hahnemann left his prominent practice. He went on to discover a natural law - “The Law of Similars” - which became the foundation for homeopathy. 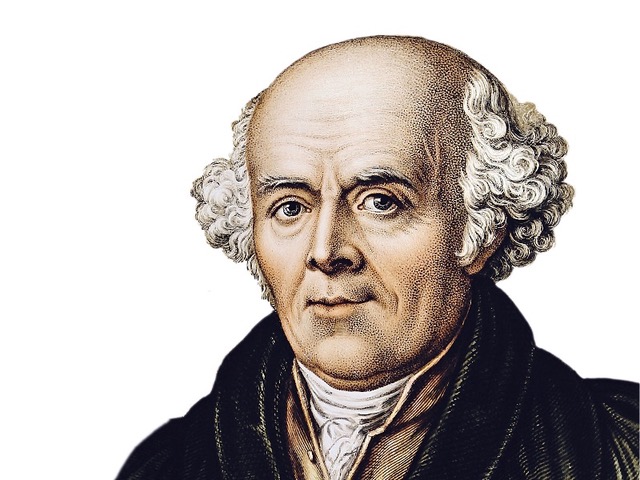 Homeopathy treats the person or animal, not the name of the disease. There are possibly many remedies that could be used for each conventional diagnosis. We must choose the remedy according to the mental, emotional and physical symptoms/characteristics the patient is experiencing. Remedies are made from plants, animals, toxins, metals, minerals, imponderabelia. They are diluted and succussed (a form of shaking) such that there is nothing left of the original substance on a physical level. Thus, homeopathy is a form of energy medicine. 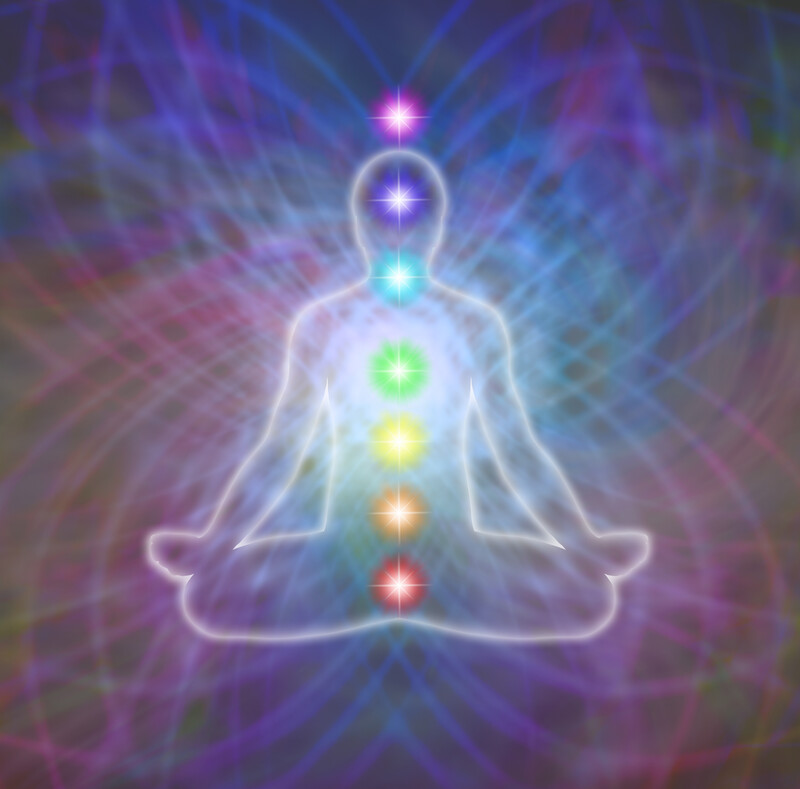 Everything is energy/vibration. Hahnemann coined this term to describe the life giving essence in all living things. The Vital Force is responsible for maintaining health and life, similar to the Chi in Chinese medicine. It is the energy that “animates” the body, maintaining all functions: digestion, nervous system, breathing, brain function, heart beat. It's what leaves the body upon death. Plants and minerals have a Vital Force. The Vital Force of a plant can be seen with Kirlian Photography. We also know that minerals have a certain Vital Force because they have a “vibration”. We use minerals made into homeopathic remedies: Arsenic, Phosphorous, Zincum, Cuprum, Granite, Limestone, etc.

The goal of homeopathy is to work with the Vital Force so that it can stimulate the body to do what it would normally do in a healthy state - heal an abscess, cut, bruise, etc. and overcome chronic disease, but for whatever reason it is too weak to do so.

The prescription of a particular remedy is based upon the totality of symptoms of the individual. Unique and characteristic symptoms are
especially important, such as diarrhea which causes your pet to wake from a sound sleep early every morning while s/he has no bowel problems the rest of the day. General observations including behavioral traits, especially if there is a change, are also important. In addition, occurrence of a certain symptom at specific times of the day or during certain environmental conditions (seasonal, during storms, in the cold, heat, etc.) can also be useful. It is sometimes helpful for owners to keep a written log to remember what happened and when.

The goal of homeopathic treatment is to achieve the highest possible level of health. Homeopathy does have important limitations however. Because it relies on the natural healing abilities of the body, advanced organ pathology such as cancer or crippling arthritis, which involve changes in the structure of the body, can rarely be fully reversed. The animals who suffer from such conditions will often however be helped to become stronger and more comfortable and have a better quality of life. In addition, surgical intervention is still required when appropriate, such as for traumatic diseases.

There are thousands of homeopathic remedies. The key to finding the right remedy is individualization. This means that the totality of all symptoms experienced by the patient - including those apparently unrelated to the main complaint - has to be known to prescribe the medicine. The mere name of a disease like hyperthyroidism, arthritis, Lyme, etc. is not enough.

For this reason, no one can answer the popular question “My pet has disease X. Which homeopathic remedy should s/he take?” In the course of an in-depth interview, a veterinary homeopath will try to form a complete picture of your pet’s current state. This will include symptoms from past illnesses.

For example, let’s say the young chocolate Labrador Retriever “Bilbo” has been lethargic, depressed, and not eating well for a few days. He has never been sick before. He is usually very active, extroverted, and gobbles all of his food. He has green-yellow pus coming from both eyes, and has a hacking cough first thing in the morning and when going outside. After coughing he will often spit up a little yellow phlegm. “Bilbo” is given a homeopathic remedy which can produce these same symptoms in a healthy pet. In a few days he becomes more active, regains his appetite and wants to go out and play again. There is still some coughing, but over the next week or two that symptom gradually diminishes. Notice that the natural healing process is gradual, unlike when a drug is used to rapidly stop an individual symptom.

How Remedies are Made

A homeopathic remedy is a single substance derived from a plant, animal or mineral. This is then subjected to a special procedure called “potentization” which brings out the medicinal properties of the original substance. There are currently about two thousand substances whose specific effects on the body have been carefully recorded on healthy individuals (provings). Examples include minerals like sulphur, plants like poison ivy, and animal products like bee venom, etc.

Dr. Hahnemann discovered that the effect of homeopathic medicines is strengthened dramatically upon successive dilutions and vigorous shaking between each dilution. The final dilution can be very high and it is this which has led to controversy. Some scientists claim that homeopathy functions only as a placebo yet several controlled clinical studies have been performed which reveal the effectiveness of homeopathy in many diseases. 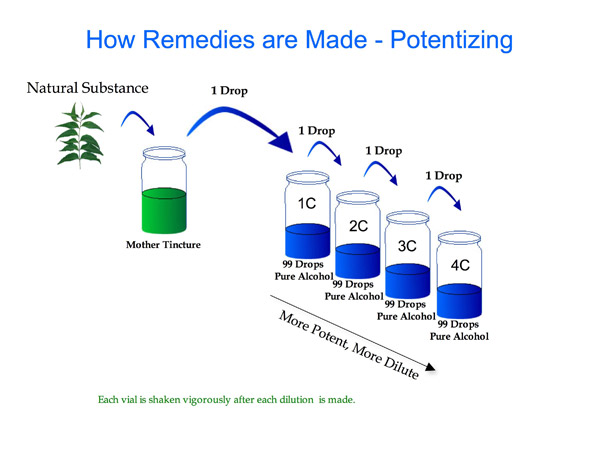 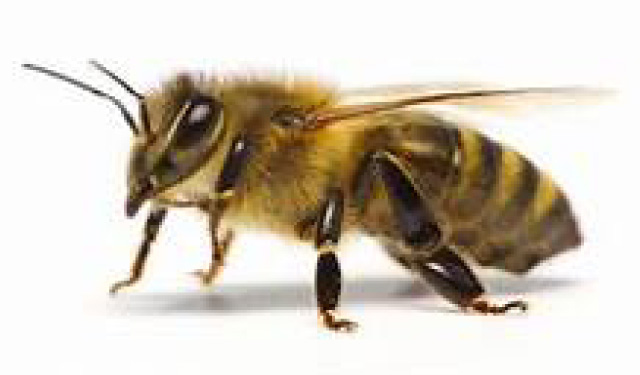 Symptoms include hot, red, swollen area such as face, eyelids, muzzle, “bag like swellings” - similar to the swelling that results when you are stung by a bee 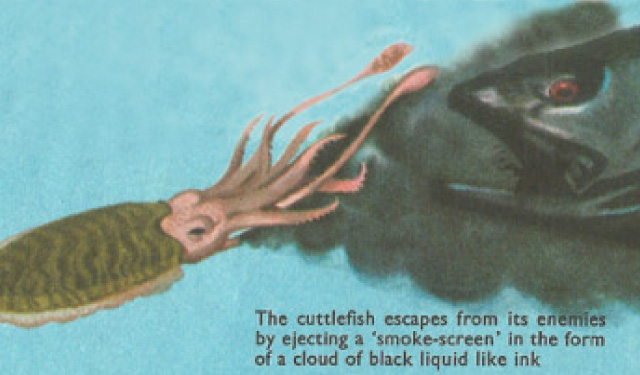 Sepia ink of the cuttlefish 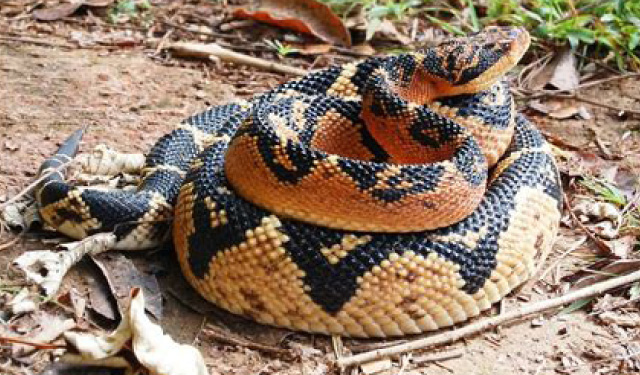 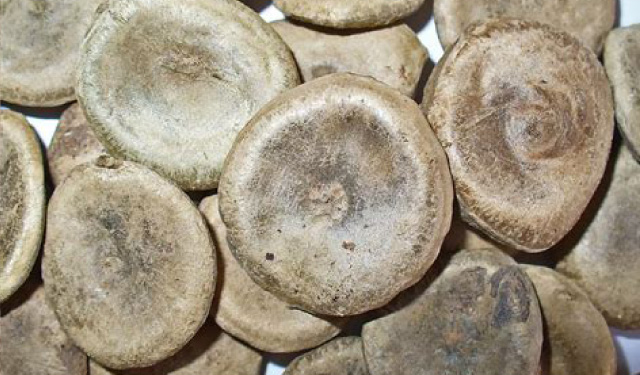 One of the most commonly used homeopathic remedies. Vomiting after “debauchery”- getting into trash or garbage, spasming- intense retching, back spasm, any spasm. Source of strychnine in the raw form 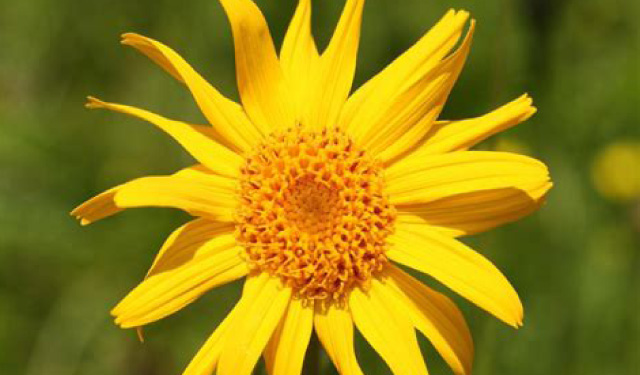 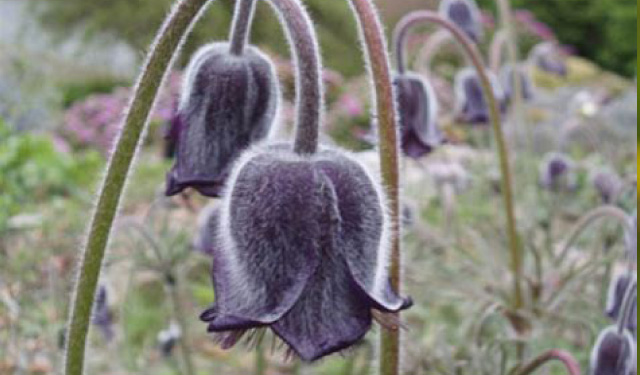 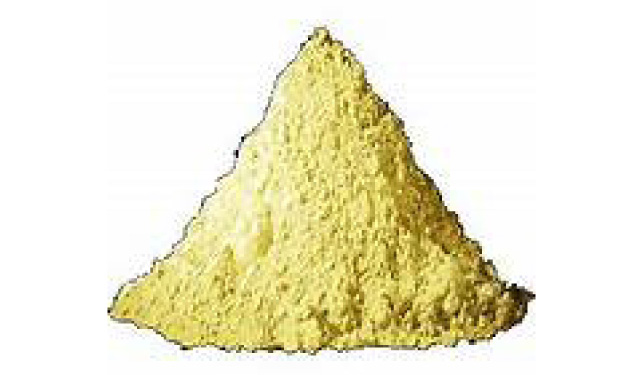 sensitive to heat, skin problems, made worse by bathing 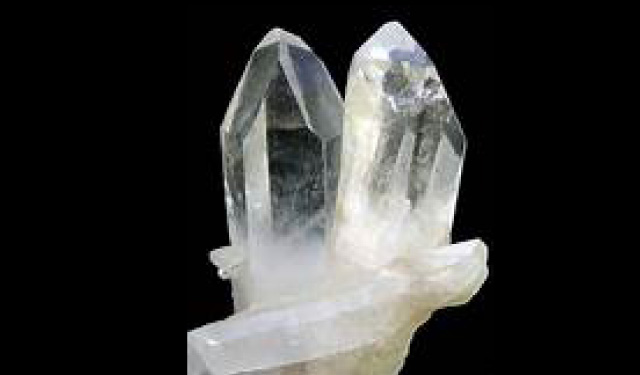 Sweet and shy, fragile, easily scared, pushes out foreign bodies such as from a wound or abscess 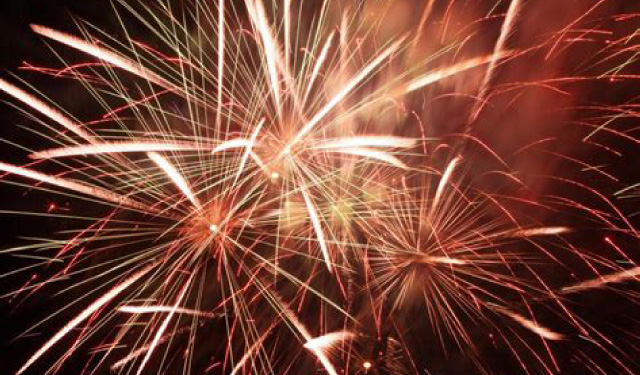 We are currently accepting new patients.

We'll send occasional information about natural medicine and nutrition for your animals.